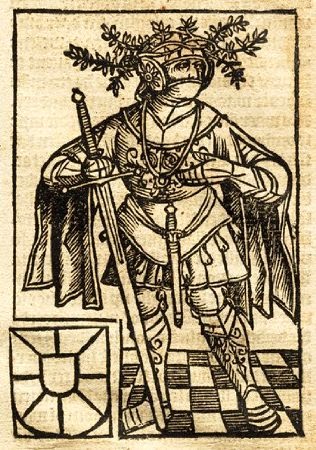 Modernity makes much of the revolutionary. Modern nations have been founded upon revolutionary wars, and the concept of revolution continues to supply an aesthetic ideal for youth, a heady mixture of equal parts anger and hope. One suspects that, in the West, this desire for revolution is the desire to make real the mythos of the Day of Judgement, to bring the desired terminus and dealing of justice upon the unrighteous.

The ethic of the revolution is the ethic of the avalanche, or better still, of the forest fire. It is the ethic that sets off vast destructive forces with their own patterns of being and movement that do not pay heed to men. The revolutionary raises voice and hand against the old and, to his mind, the corrupt; some forests need the fire, and are better afterwards for it. Revolutions feed themselves, though, and are rarely sated by the achievement of their initial aims: the revolution is never complete enough, never successful enough, but must be furthered and protected from “reactionary” tendencies. Thus, the revolutionary ethic sees any growth, any striving upward as a thing to be put down, as an invitation to the flame. All must be burned for the revolution, all cleansed by fire, over and over again in more violent and frequent conflagrations until all is reduced to equality in the democracy of ashes.

For those of us seeking to rebuild after centuries, millenia of destruction, I think the better ethos to follow is that of the forester: to find a place to defend against revolutions, wherein to allow growth, development, the burgeoning complexity that abides in healthy, living systems, be they ecologies or religions; to plant one’s deeds carefully and patiently, seeding what one wants to have flourish generations and centuries on. This must be long, patient work; what grows quickly does not stand long, and the sturdiest things grow the slowest.